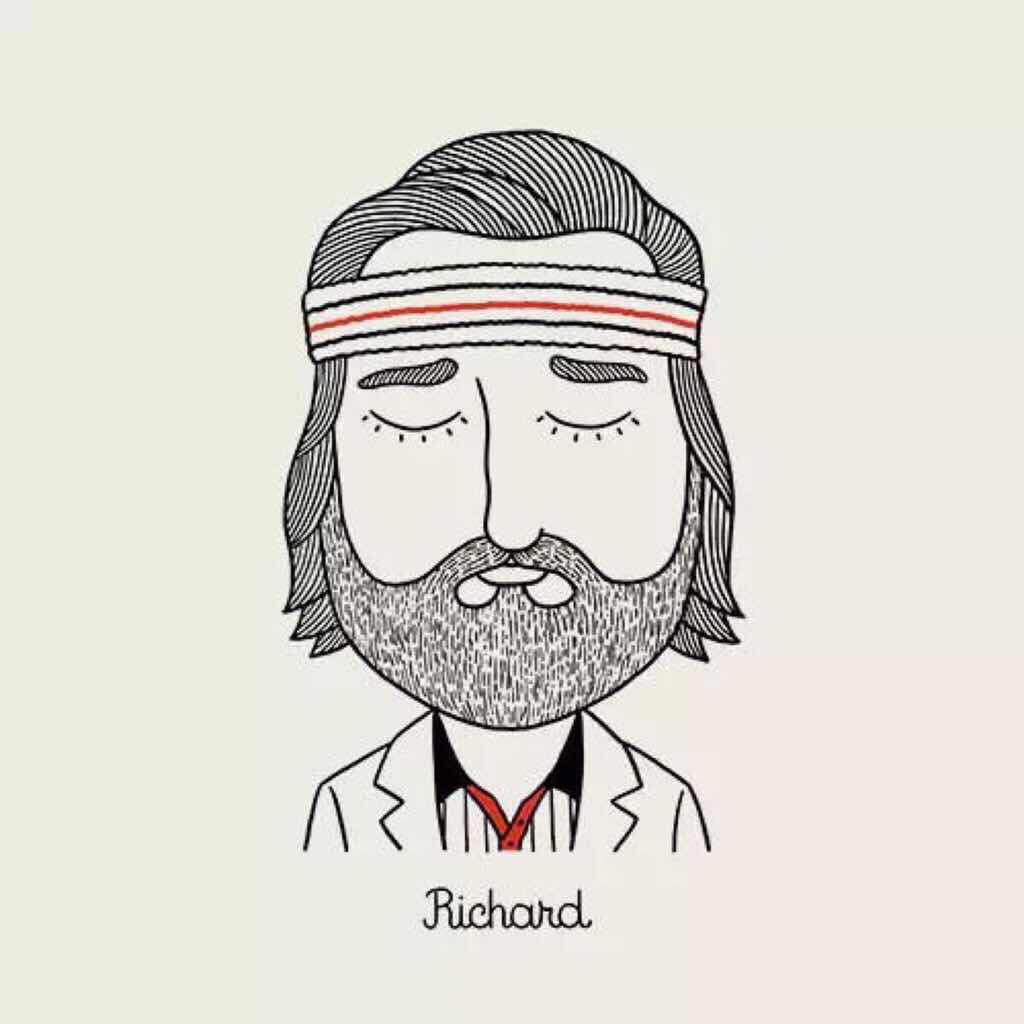 May LORD's hacking spirit guide us.

If you like breaking protection schemes, anti-exploitation, vulnerability-exploitation, fuzzing, binary analysis, security feature develop or anything, get in touch with us if you are willing to get involved somehow! As a writer, a correcter, ideas-giver, ..anything!

Come hang out on our Discord server; don’t be shy & join us!

What is the mean ‘Operating System’?

The term ‘operating system’ is used here in a general sense, either in the traditional sense or in defining an operating system. As the HardenedOS community philosophy says, ‘Everything is Operating System.’

Currently, we only need the sponsorship of server resources for more regression testing, performance testing.